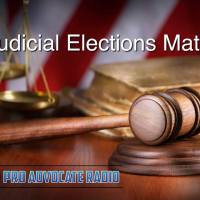 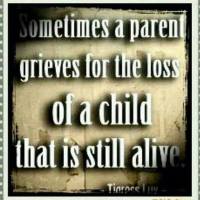 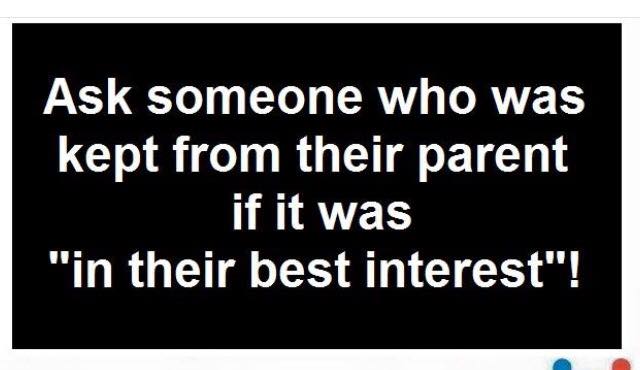 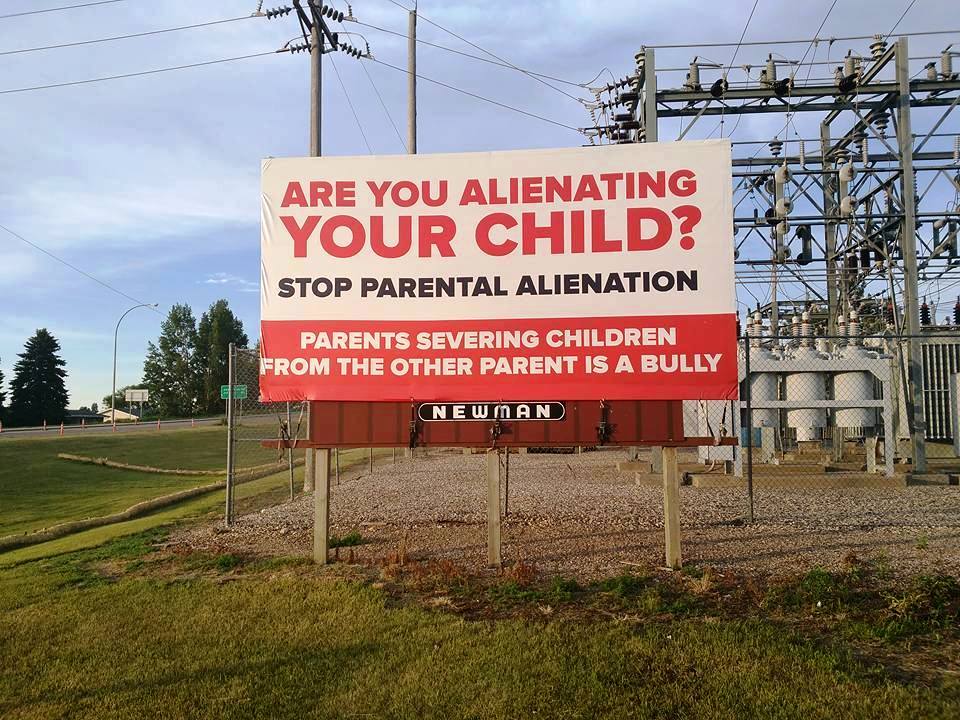 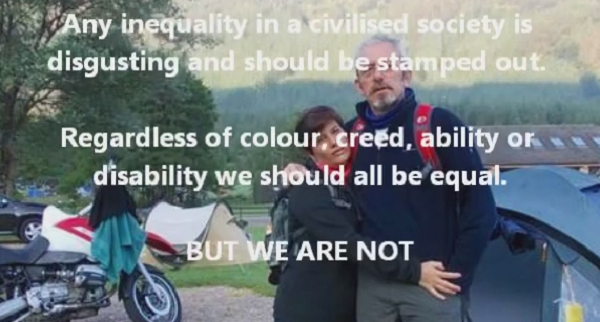 A bill aimed at effectively ending permanent alimony is heading to the House floor after clearing its final committee of reference on Thursday.

The Judiciary Committee approved the measure (HB 455), sponsored by Republican state Rep. Colleen Burton of Lakeland, by a 14-3 vote. 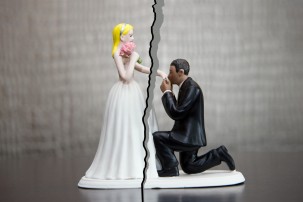 Chiefly, the measure limits judges’ discretion in awarding alimony by providing guidelines for how much an ex-spouse should get and for how long.

The idea is that “no matter where you live, you can anticipate you will receive equal treatment,” Burton said. 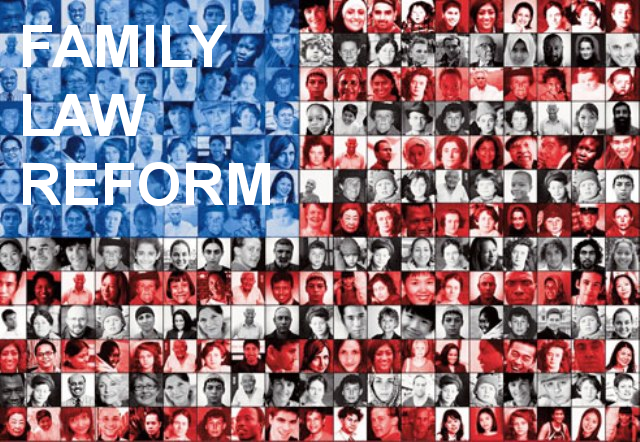 Her bill picked up a key Democratic supporter in state Rep. Jared Moskowitz of Coral Springs, a self-described “child of divorce.”

He said he knows from first-hand experience that “an indefinite financial relationship between two divorced parents is bad for the children.” 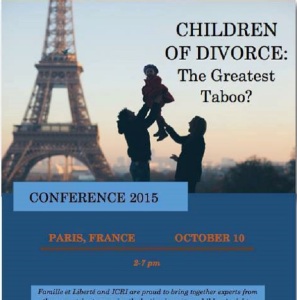 Lawmakers heard from Tarie MacMillan of Wimauma, a 65-year-old woman paying permanent alimony for 16 years. Her husband, a former insurance executive, decided to stop working and lives on 65 percent of her income, she said.

Alimony “needs to be a formula,” said MacMillan, a jewelry dealer. “It’s so wrong for one adult to live off another for so long.” 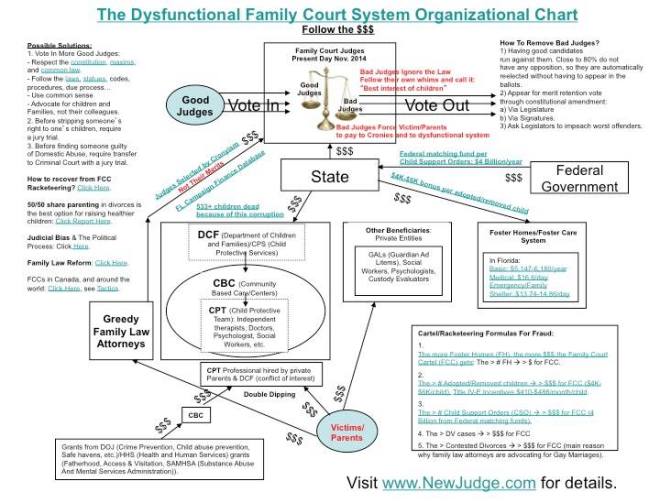 Others continued to insist that the changes will be at the cost of mothers who opted to leave the workforce and raise children. After a breakup, they have trouble finding jobs and depend on alimony, some as their sole support. 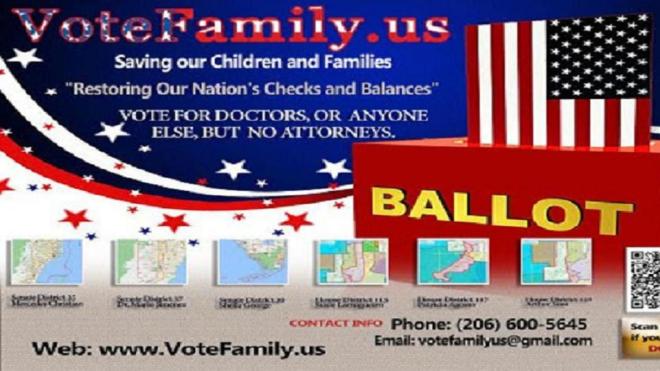 “There’s no consideration for a stay-at-home mom who has no work experience,” activist Cynthia Wheeler of Palm Beach County said.

Wheeler’s recent appearance in Tallahassee resulted in her being ejected from a Senate committee when she refused to leave the lectern. On Thursday, she again spoke over her allotted one minute and until two sergeants-at-arms turned off her microphone. 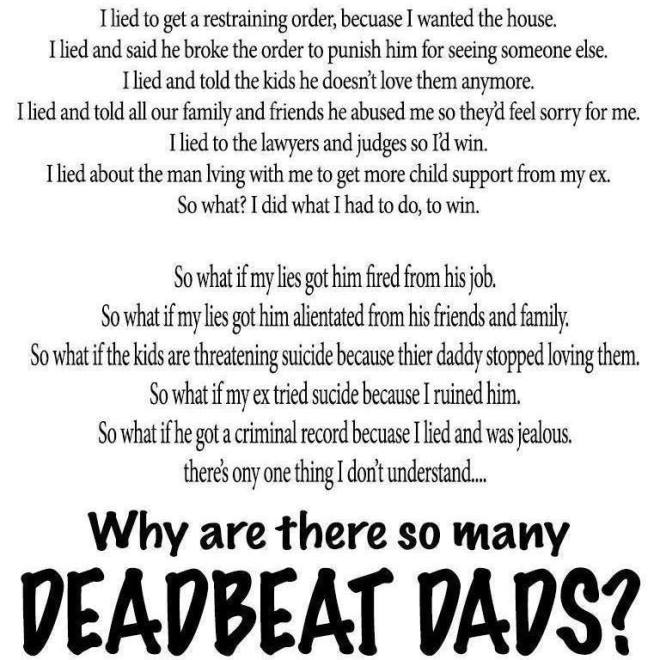 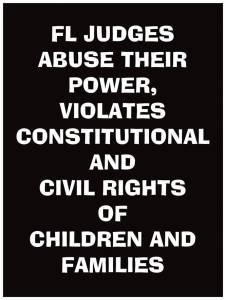 It’s the third time in recent years the Legislature has attempted to change Florida’s alimony law. A companion bill, sponsored by Republican Kelli Stargel of Lakeland, has not yet been heard in the Senate.

Another family-law bill moving this session is SB 250, sponsored by Brandon Republican Tom Lee, that would change state law on child-sharing. It would create an assumption that equal time-sharing for both parents after a divorce is in the best interest of a child.

So you’d rather watch tournament games and go bowling than support a “We Are Fathers” campaign for justice and equality. Well that’s your choice, it’s a free country, in theory anyway. But you should know that countless lawyers, child experts and bureaucrats are cheering you on because they profit from all this apathy and a misguided sense of priorities. In America today, our government is engaged in the lucrative expansion of a child control bureaucracy that is harming our families, productivity and moral fiber as a nation. This vast public enterprise has invaded every aspect of private life, often wielding power beyond that exercised by the NSA, CIA or IRS. It is a silent and insidious trend eroding parental rights repeatedly declared by our Supreme Court to be the “oldest liberty interest” protected by the United States Constitution. This interest is shared equally by fathers and mothers. But in practice, the male half has not been accorded its rightful place among our human rights due to a profit motive in family court driven by needless custody, support and divorce contests. Census Bureau reports continue to show the gender disparities on all domestic fronts. After promoting a parental rights cause in Paris recently, I was amazed to note how a million people together with world leaders could rally in that city within days to support free speech. Meanwhile, here in the states, more than 70 million fathers have yet to mobilize after a century of widespread discrimination. Such discrimination is having harmful impacts on all aspects of society and quite likely the female population more so than its counterpart. Veterans, minorities and high profile figures are particularly vulnerable to a court system that has placed money and politics over genuine parent-child relationships. Fathers are a vital component of any social or family structure as they have been since the beginning of civilization. Unfortunately federal entitlement laws and incentive funding to the states have marginalized that role to a point of virtual extinction. This has led to educational costs, heinous crimes and moral deterioration on a vast scale corroborated by an exodus from all manner of religion. In practical terms, our taxpayers are funding the creation of social ills and then forced to pay for it on the back side with costly welfare programs. Future generations will look back one day and be amazed at how truly barbaric our domestic relations courts once were. A scheme of laws and processes derived from feudal equity doctrines has been retained which features loving parents engaged in brutal contests over their offspring in a public arena. A winner-take-all battle for custody leads to overregulation of families by the state and marginalization, alienation or outright extinction of one fit parent from the children’s lives. Anal investigations of the combatants’ backgrounds by self serving advisors incite further controversy to last a lifetime. It is a spectacle reminiscent of the Roman Coliseum. No person or entity has ever been able to achieve a comprehensive study of the vast detriment which this archaic custody and support system has had upon our society. Any such effort would assuredly be stymied because custody and unequal parenting are highly profitable. Yet common sense dictates that our nation could be well served with sweeping reforms here in our least scrutinized branch of government. We can put a man on the moon, split atoms, engage artificial intelligence and achieve vast breakthroughs in medicine but remain unable to extricate family courts from their nineteenth century practices. www.Facebook.com/AmericanFathers View all posts by American Fathers

9 thoughts on “Any Inequality Is Disgusting”